Which location do you want to order from? 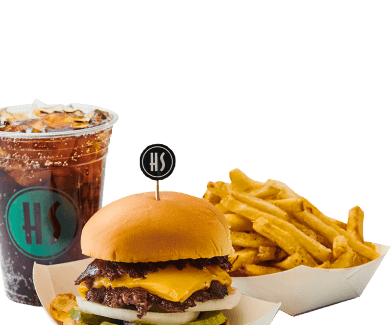 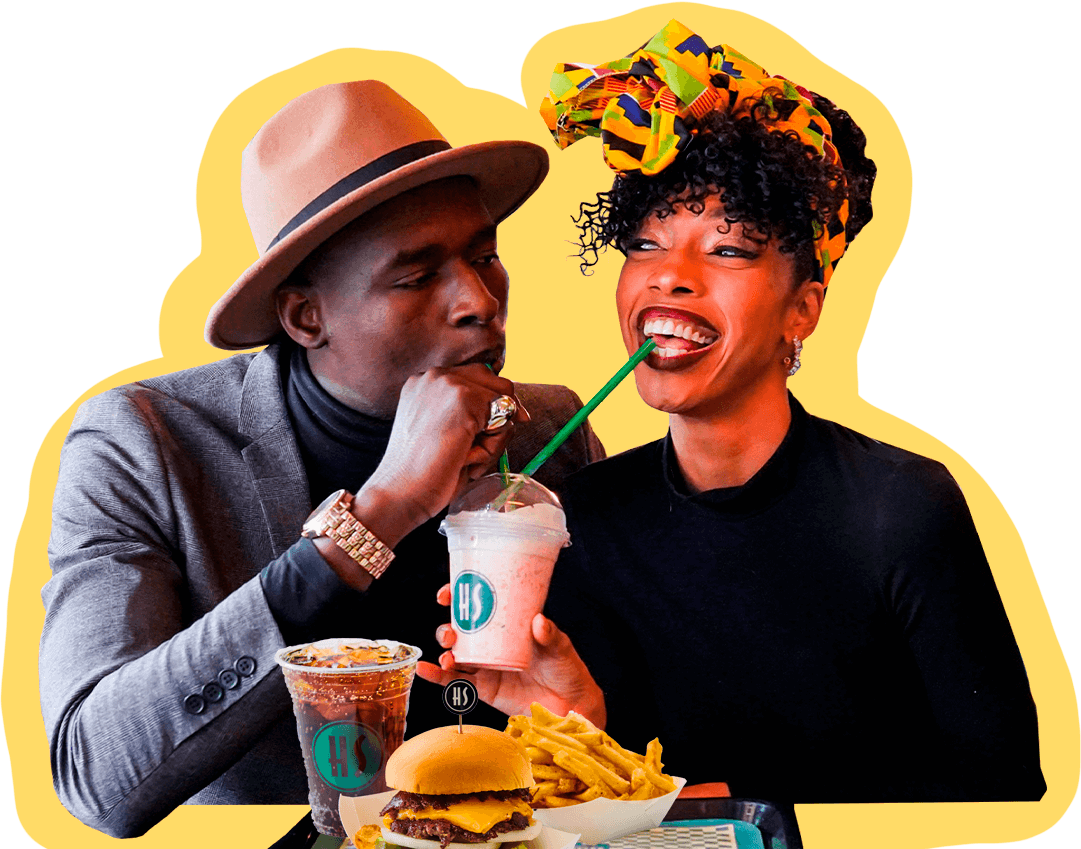 Why We Fell in Love with Harlem 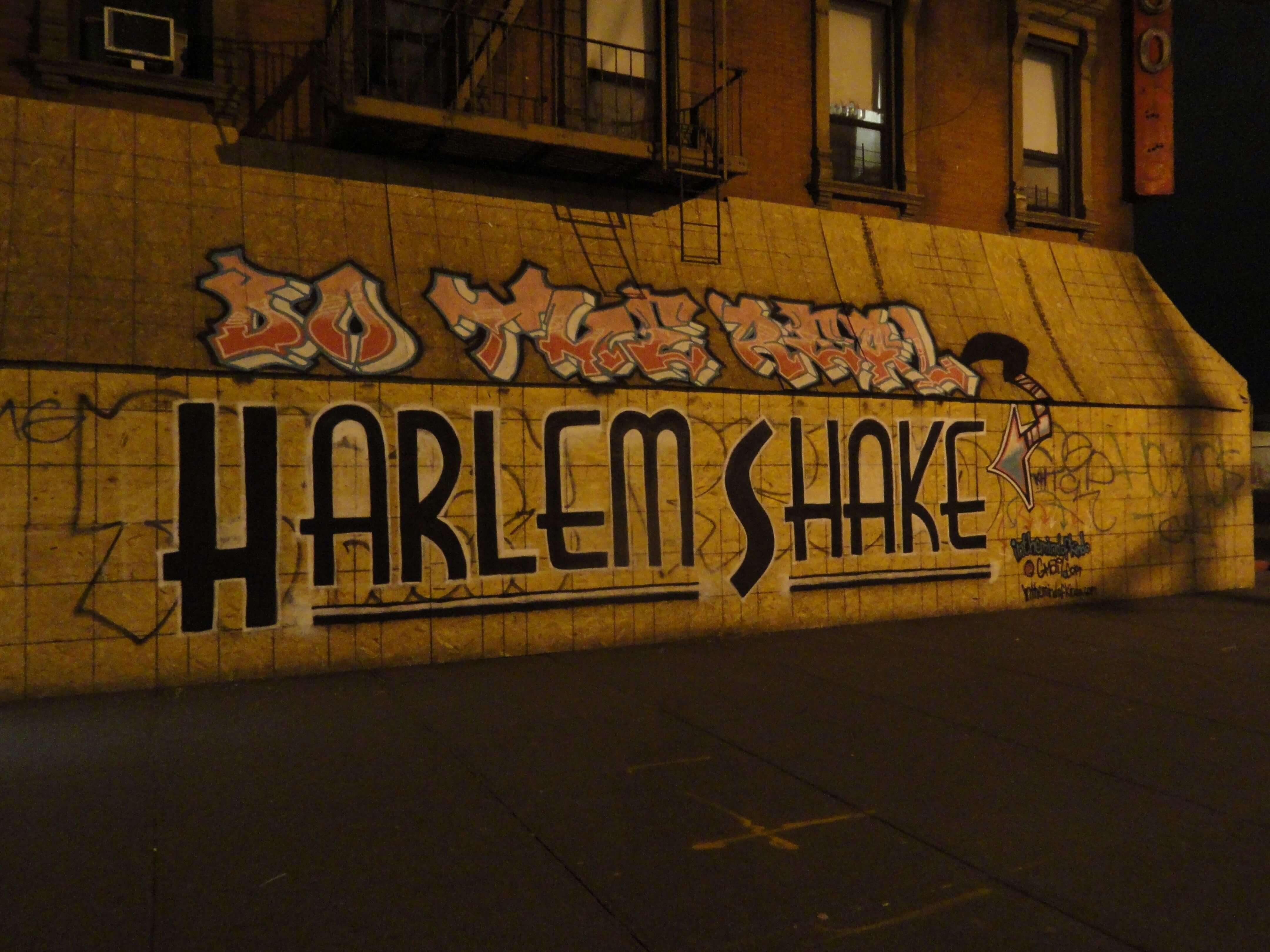 Always growing and eternally changing, Harlem has a storied past that stretches back almost 300 years. Situated in the northern reach of New York City’s Manhattan district, Harlem is a bona fide cultural touchstone of the Black community, recognized throughout the US and beyond. The region has enjoyed stronghold status since the beginning of the 20th Century when the Black population expanded, and the neighborhood saw new and exciting developments in art, dance, music, and literature: an era known as the Harlem Renaissance.

Despite the arduous decades of economic and civil strife that followed, the spirit of the Harlem Renaissance helped sustain a vibrant, thriving community, and has since inspired the current “New Renaissance,” marked by top-quality dining, nightlife, entertainment, shopping, and lodging options to match any cosmopolitan area in the world. 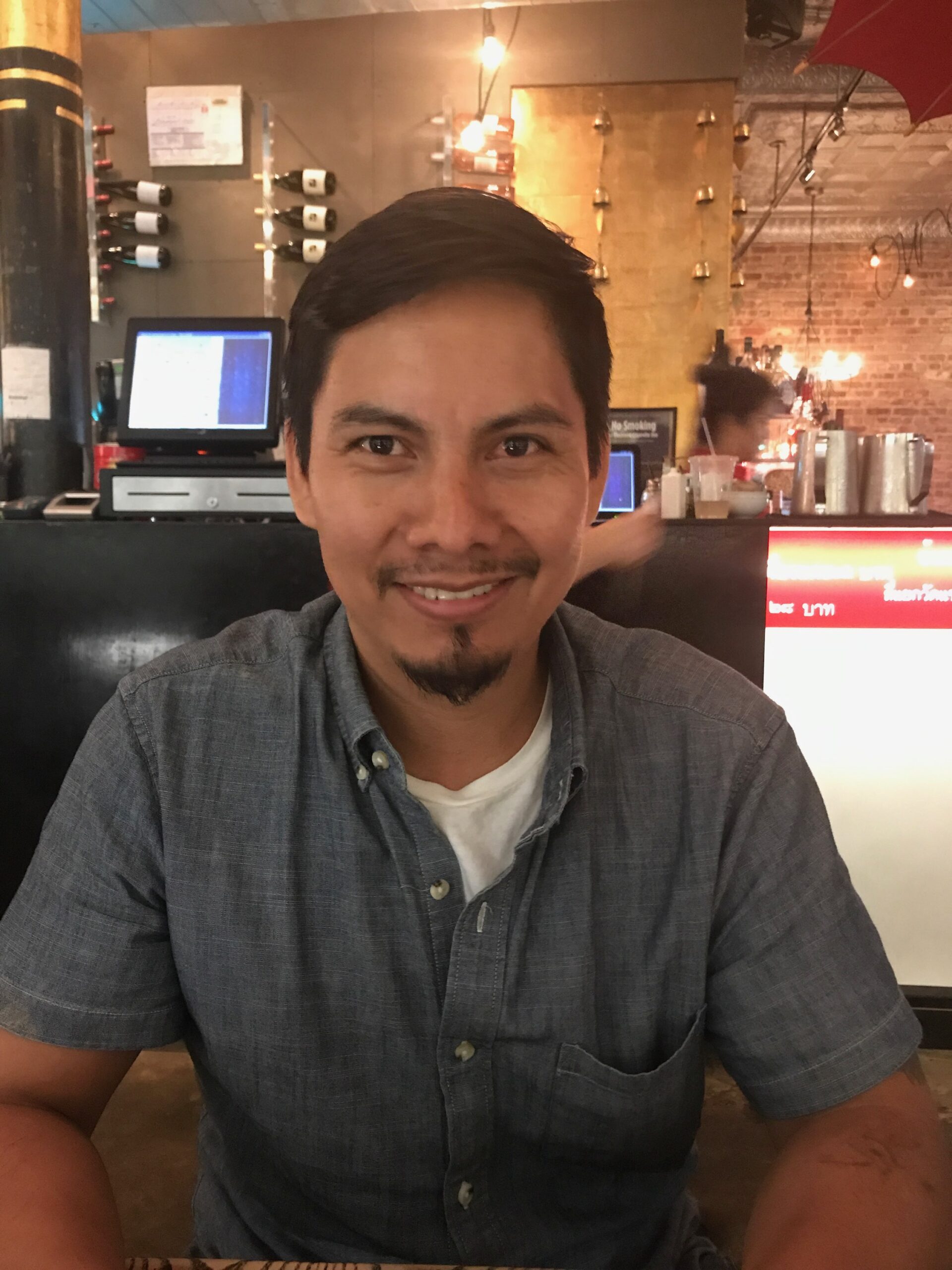 Mr. Navarrete has over 20 years of food service experience under his belt. He started from humble beginnings as a dishwasher at the age of 17, and after a dynamic career growth in previous food businesses, joined Harlem Shake in 2013 on its very first day as a BOH manager. Pedro knows every aspect of kitchen operations inside and out and is vested in business since 2020. Pedro currently manages our Harlem location. In his sparse free time, Pedro enjoys hanging out with his family, walking his hairless Mexican dog Cholo, and watching boxing. 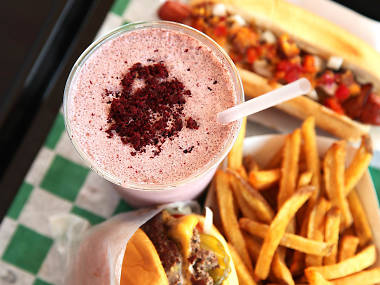 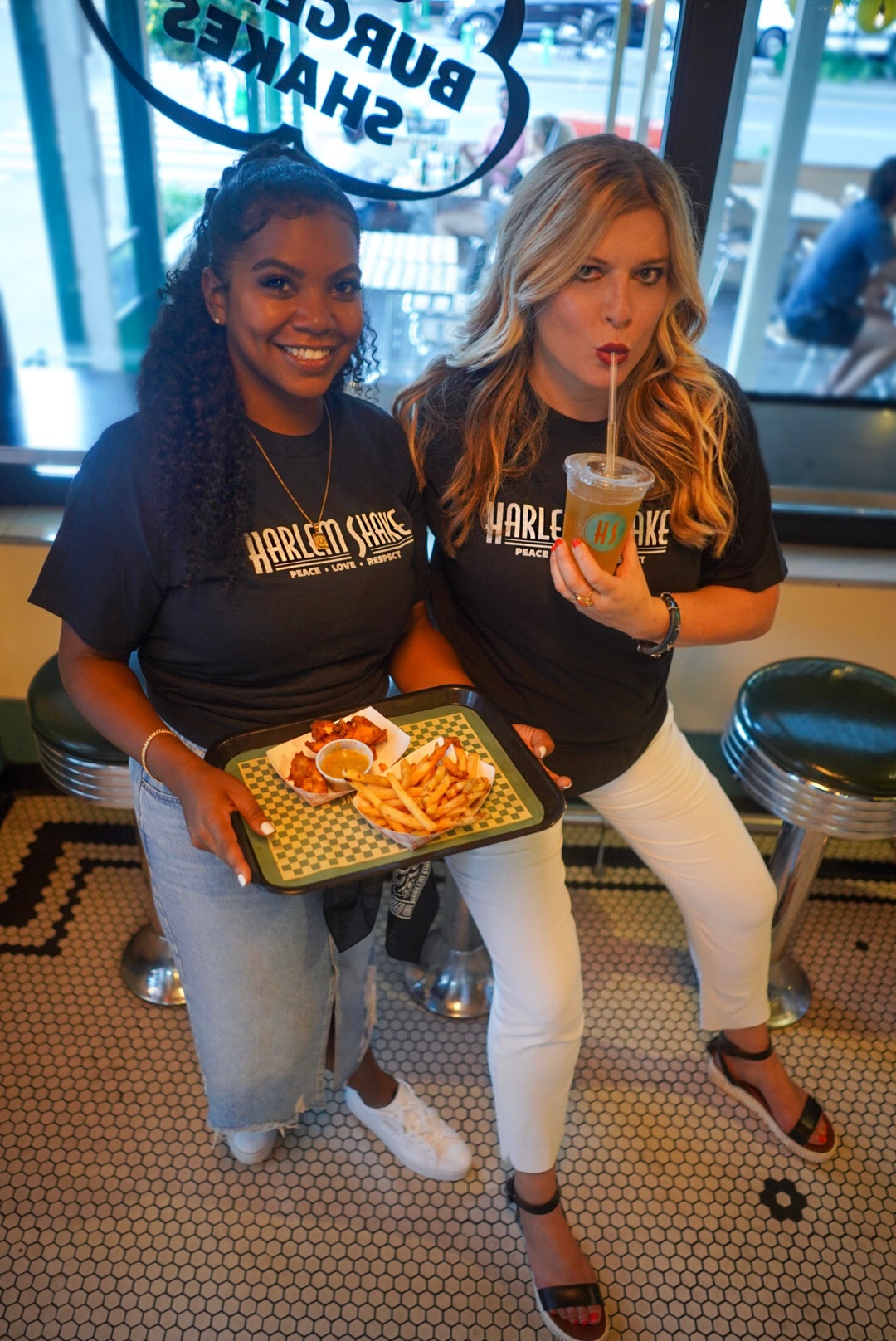 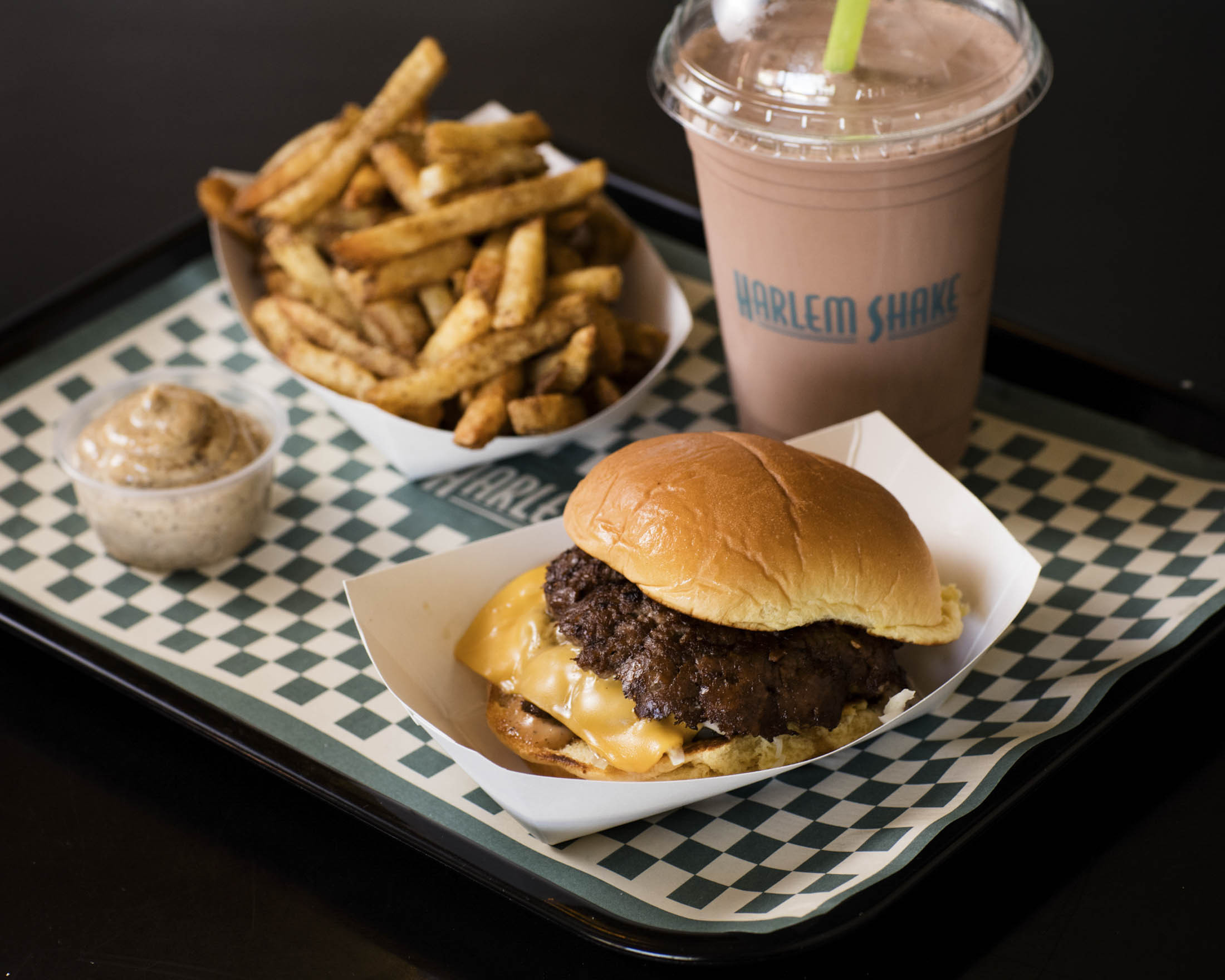 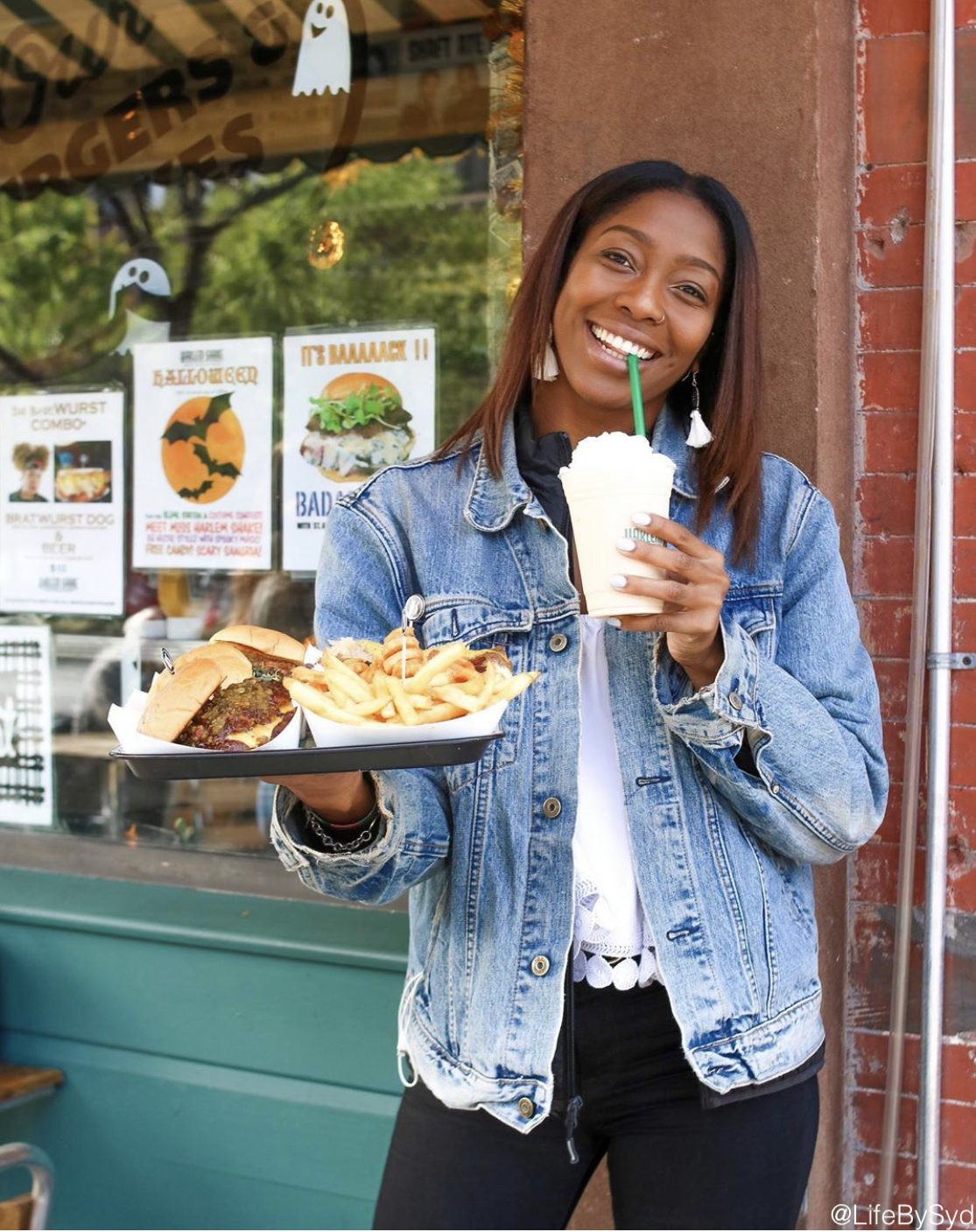 The 8 Best Dishes We Tried In July